No new statistics or updates on rhino poaching have been released by the Department of Environmental Affairs (DEA) since the publication of the last newsletter, but based on 2017 data, losses are still unsustainable…

South Africa is home to 80% of the world’s 29 000 rhinos. From 2007 to 2014 the country experienced an exponential rise in rhino poaching, a growth of over 9000%. Kruger has consistently suffered heavy poaching losses, and so in the last few years, the government and international donors have channelled more funding and resources into securing the park. This has certainly paid dividends with a slight decrease in poaching last year.

Although 2017 was the third year in a row the numbers of rhino poached in South Africa has dropped – from a high of 1215 in 2014 – conservationists say the losses are still unsustainable. The decline last year was not significant enough, so much so that it could be accounted for by undetected carcasses in large national parks according to leading conservation authorities.

A rise in incidents outside the Kruger National Park also points to the growing sophistication of poaching gangs that are gaining a wider geographical coverage and, it would seem, expanding their operations across borders. With the outlook for rhino population growth severely impacted, poachers are proving to be extremely adept at changing strategies and target sites.

Apart from the Kruger National Park, only three other provinces achieved negative poaching numbers during 2017. KwaZulu Natal (KZN) has, once again, suffered the brunt of poaching and has been hit hard in their provincial parks. Almost all of the 222 rhinos lost to poachers in KZN in 2017 were on provincial reserves, with fewer than 5%  poached on privately owned reserves and farms.

North West suffered a 72% increase in rhino poaching, mainly in the Pilansberg Nature Reserve. The Northern Cape and Free State continued their significant poaching increases from 100% to 124%. The bulk of these rhinos in these provinces are privately owned.

Limpopo, having upped their field ranger training, is down on poaching from 90 to 79, which is a significant improvement.

Rhino poaching is still at crisis level in South Africa, compounded by corruption and lack of coordination amongst certain law enforcement groups. Last year, 21 government officials were arrested for poaching-related crimes. Clearly poachers will go for the easiest targets, and if South Africa’s main crime fighting institutions are failing to coordinate efforts to prevent poaching effectively, then the country’s rhinos will inevitably be targeted. A small drop in yearly poaching statistics doesn’t tip the scales against the imminent threat of extinction, especially when one considers that in just a decade, more than 7,245 African rhinos have been lost to poaching. 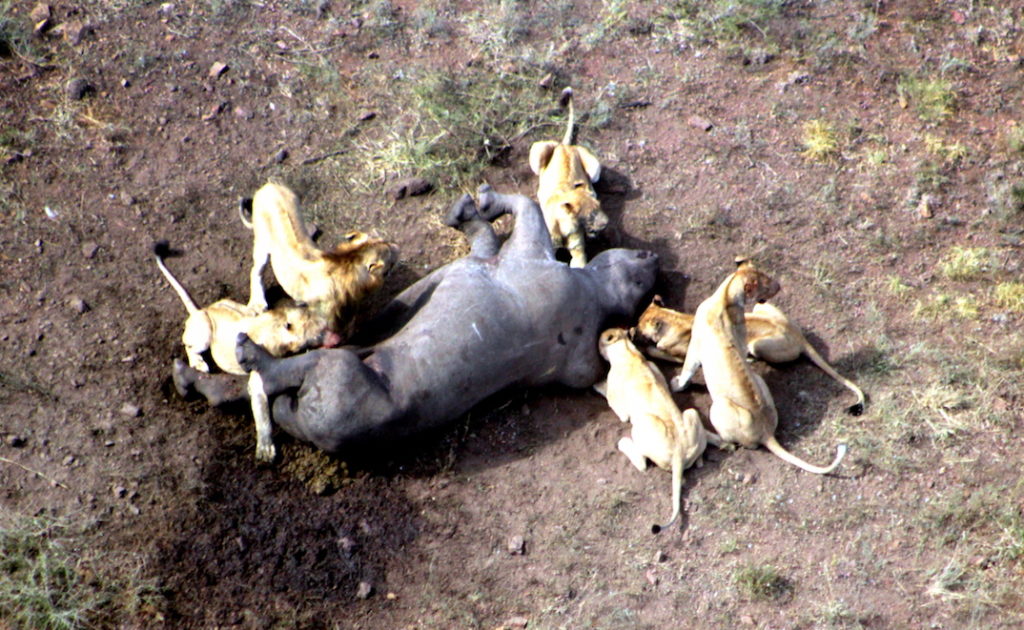 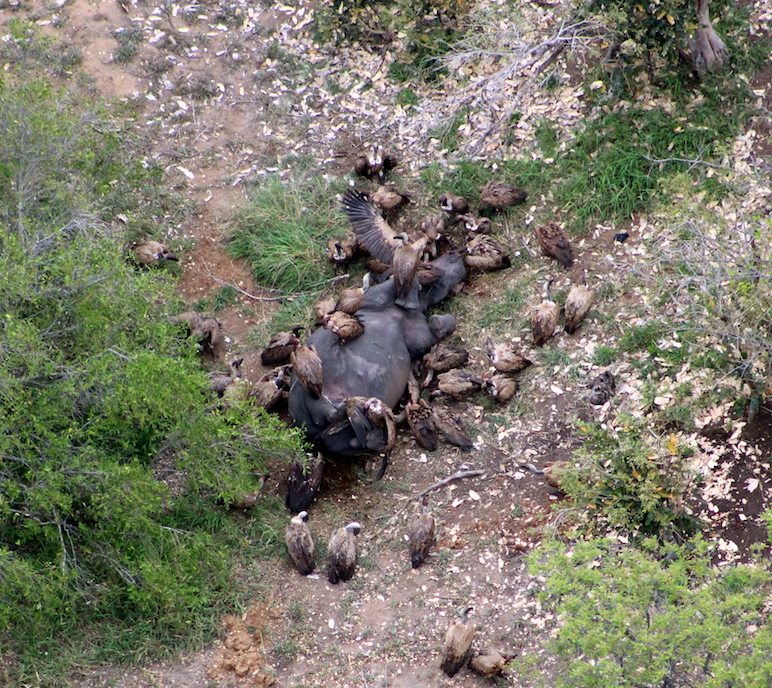 The College is currently hosting and providing tra

The College's Airwing recently assisted with the d