Gezani Richard Khosa was born on the Kempiana farm (the same property that the Southern African Wildlife College is based on) in 1970.

Rich had the bush instilled in him from his birth at Lena’s Kraal. He grew up here, when Kempiana still had villages of families living on the property. He spoke about how the Timbavati River would flow in June, how him and his young friends would try and put a rock on a sleeping rhino hoping it wouldn’t wake up and he would catch birds for dinner with sticky acacia sap that he put on the branches.

Richard was taught to track by his father who worked on a neighbouring property. When Richard was sixteen years old his father sadly died, leaving Richard with the gift of understanding how to track through using your skills as well as your intuition (or spirit).

Richard started working for AndBeyond Ngala in 2000. He observed and tracked along with his co-workers for years until he become the most senior tracker on the property. To spend time tracking a leopard or a pride of lions was an honour.

Richard furthered his tracking skills by attending a few of the courses offered by the Tracker Academy. He obtained his ‘Senior’ tracking level with 98% pass mark and had planned on going back to achieve his dream of becoming a master tracker.

On the 10th of July Richard passed away after complications from Covid-19 leaving his young family and team devastated. With him went so much, including his great wisdom of the bush. Fortunately, Richard was a giving person and had happily passed on a lot of his knowledge, which now lives on in the younger generation of up and coming trackers.

I have thought long and hard of a way to honour a man that we not only looked up to but who was also a soul mate of mine. I want his family to know how brilliant he was, as a tracker and as a friend.

In saying that we have chosen to fund a tracking scholarship in his name, the ‘Richard Khosa Tracking Scholarship’ will help fund young men and woman in rural South Africa who show a keen interest and intense passion for tracking. The Tracker Academy has an extremely strong name and accepts only the best up and coming potential trackers in the industry.

Richard was a man of the bush. 100%. He understood it so well. He respected it fully, never taking more than what he needed and he flowed with it like the wind. Never pushing against it, with a trust so deep, it would leave me and his guests breathless at times.

‘Respect the bush and the bush will respect you’ he would always tell our guests (in his radio deep voice) if they asked if he was afraid of tracking animals.

We know that Richard would appreciate and fully back this decision to begin this scholarship through the Tracker Academy since he spoke so highly of the course and its mentors. 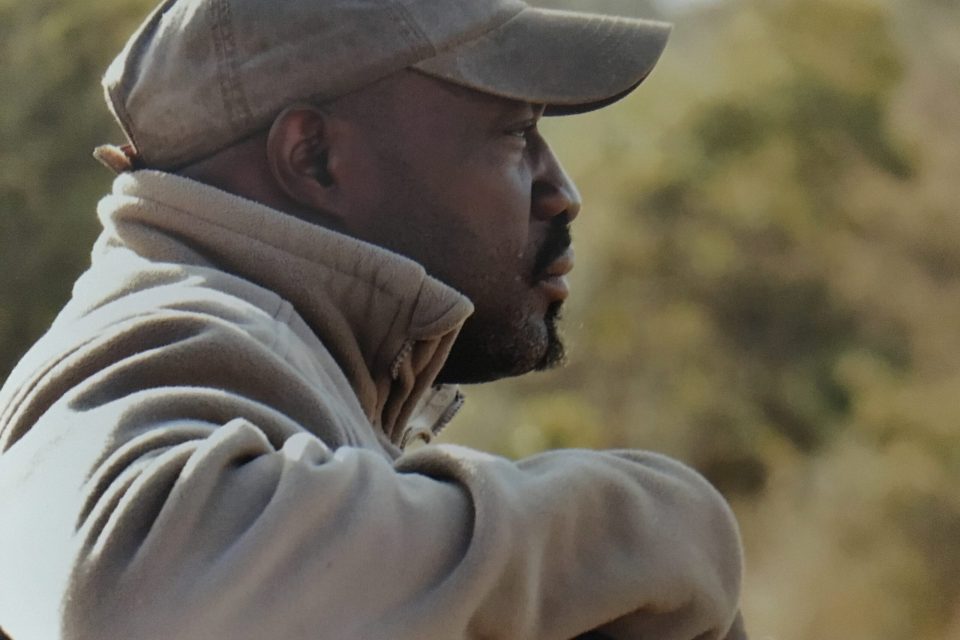 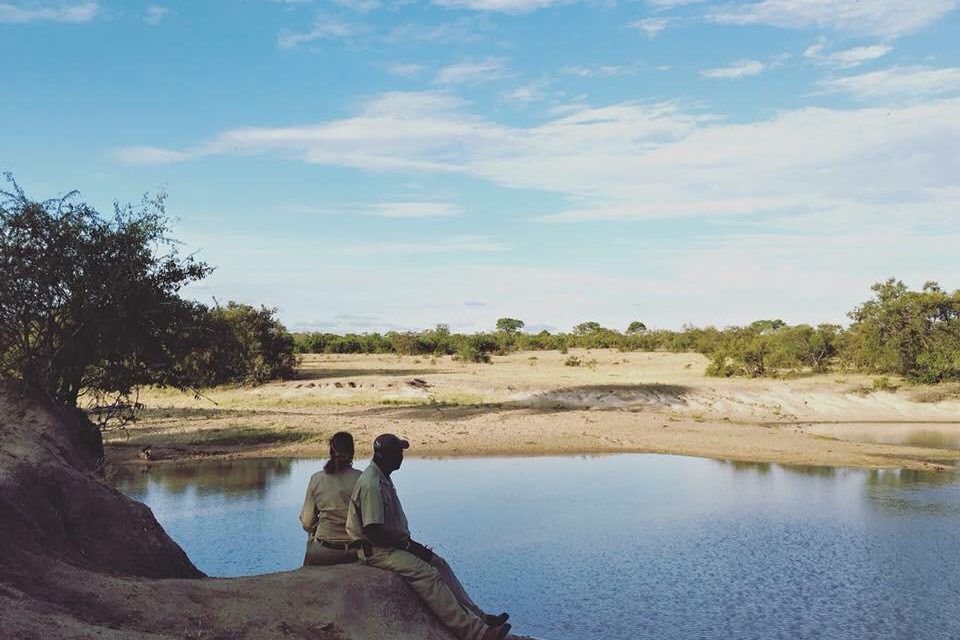 Read this great article on Herding 4 Health and wh