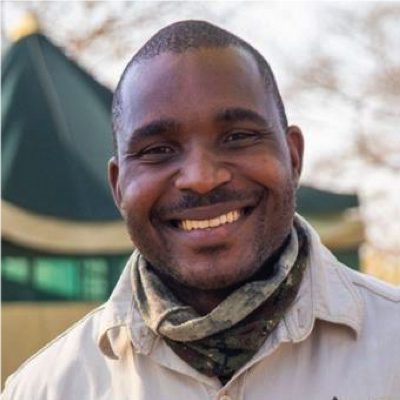 Excelent was born in Ludlow trust, a rural village in the Mpumalanga Province of South Africa. Raised by a strict, law abiding family, discipline became a core value in the early days of his life. He was conditioned at a young age to setting goals and focusing on achieving them. Excelent Had to step up for his family at a young age due to limited financial resources. To cater for their needs, he took on various part time jobs during his high school years.

I am currently acting on the position of training Manager for field ranger training at the Protected Area Integrity Unit. I have the background of lifelong experience of 7 years as a field rangers trainer, which consists of a vast knowledge in leading, commanding, controlling, and supervising. This was executed on the tactical, operational and strategic level. I have operated within the parks and reserve of South Africa as well as in other countries such as cambodia. My experience is also substantiated by the following skills acquired i.e. Reaction Force Ranger, Advance, Diploma ETDP, Shooting Range Supervise, Grade A Security Management, National Key Point .