Since the last Bateleur addition, we have had the honor of hosting Jeppe Boys High School for their annual camp from 4-7 October 2017. SAWC has so much to offer schools in terms of giving the youth the tangible feel of what some of conservation career involve making the visit both fun but also educational. The boys had the chance to stay both on our main campus and at our more rugged field ranger campus and spent some time with both students and staff to understand the careers of field rangers and the different ranks involved. They also spent some time with our Sustainable Use and Guiding Department that taught the boys some safety with regard to rifles and had then each shoot a couple of round at a target to get the feel of the rifle (under supervision of course). They also went on a couple of game drives learning about wildlife and the protected areas in which they occur. 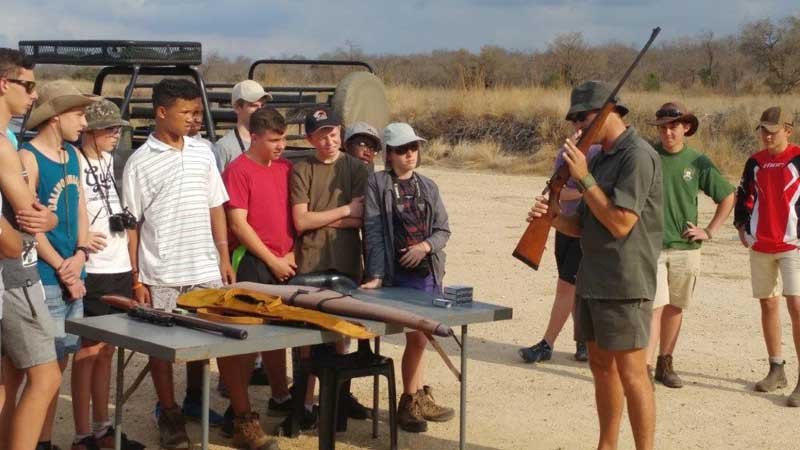 Currently SAWC has a second group visiting our region, 11-26 November 2017, from the West Bengal Forestry Division, India. The first group came earlier in May 2017. Being government personnel the main purpose for their coming is to SAWC and our region is to investigate what South African is doing with regard to management of conservation area and compare with how they could adapt their own management strategies. The Indian parks authority has very similar conservation management issues with regard to managing elephant population, although much of their wilderness areas are unfenced according to the delegates. They have also come to investigate how our region makes use of fences for some of the areas that they may be fencing in the future. SAWC has arranged for the delegates to come into contact not only with its own expertise on board, but also those of SANParks Scientific Services and regional visits to places of interest. 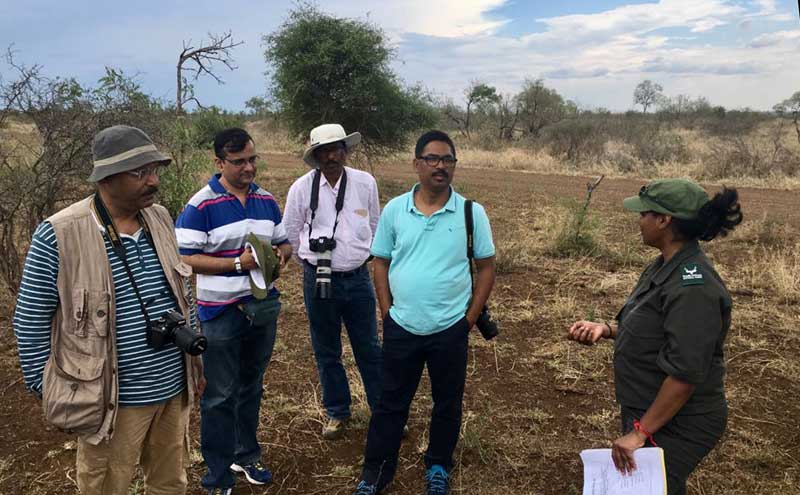 Ensuring Anton Mzimba’s legacy and vision for the future continues
01/08/2022
Conservation and Leadership – how do we bring these together effectively?
13/07/2022
Collaboration bodes well for transformation
20/06/2022