The last few months have been rather strange weather wise. Normally we start to experience a few warm days during September with a light rain shower here and there, so when October arrives we  already have a slightly elevated humidity factor. This coupled with blistering hot days makes for a rather uncomfortable time in the bush.

This year however, we didn’t receive a single drop of rain during September, just a couple of very dry hot days. October however was probably the coldest I have ever experienced in the lowveld. I cannot remember ever having to keep a jersey on all day, but I found myself in a thick jacket, normally only reserved for early morning game drives,, making it uncomfortable for a different reason.

November started off a little better with two days of the first rains of the season. We only received about 13mm in total, but it was just enough to create a slight twinge of green in the otherwise tinder dry bush. Just a few days prior the grass literally still crunched under foot but thereafter it seemed softer, more pliable. Patches of trees have started sprouting bright green leaves and a welcome site was a Marula tree covered in tiny little Marulas. If that tree is any indication and we do receive some better rains, we might just be in for a good harvest this year.

Animal movements have been very sporadic the last few weeks and the lack of surface water in our training area has taken its toll on sightings. We did however notice an interesting pattern relating to elephant when e going out with the guiding students looking for elephant or buffalo tracks. The idea was to follow fresh tracks, locate the target animal and if possible approach them to give our Sustainable Use and Field Guiding students the opportunity to get close to them and get more comfortable being in their presence. Almost all the fresh tracks we found early in the mornings were headed in an easterly direction towards the Manyeleti Game reserve and older tracks from the previous evening were headed west into the training area. We would obviously then follow the fresher tracks with a chance to catch up. We found very little feeding signs along the tracks and the elephants seemed to be in a hurry to get where they were going. Some days when the tracking was easy, we managed to catch sight of them before they slipped over the boundary, walking purposefully as if they had a meeting to attend. This behaviour was a bit puzzling as normally elephants spend the cool early parts of the morning feeding, take a bit of a nap during the hotter parts of the day and then head to water towards mid to late afternoon.

We deduced that the elephants must have been heading to water. This was confirmed when I spoke to one of the guides operating in Manyeleti. He confirmed that one of the larger dams in the north of Manyeleti was still holding some decent water, but that the forage was not looking good in its immediate surrounds. It all made sense then. The elephants were making long daily treks between water and available food. The elephants were then using the cooler late afternoons to move from the water to food, spending the night feeding and then using the early mornings to get to water.

Apart from elephants there is not much other big game in the area. Even the impala numbers have gone down dramatically. Everything has moved closer to water. In the short term this might seem bad for us as we are struggling to find game from a training perspective, but it is good thing in the long run. Once we receive some good rains in the training area and the seasonal pans fill up a bit, we will not only have fresh water, but also an abundance of food. This will hopefully cause large numbers of game to flock into the area to take advantage. This will then surely also then lure in the predators. So now we holding thumbs for heavy rains and we will keep you posted on how animal movements change when it happens. 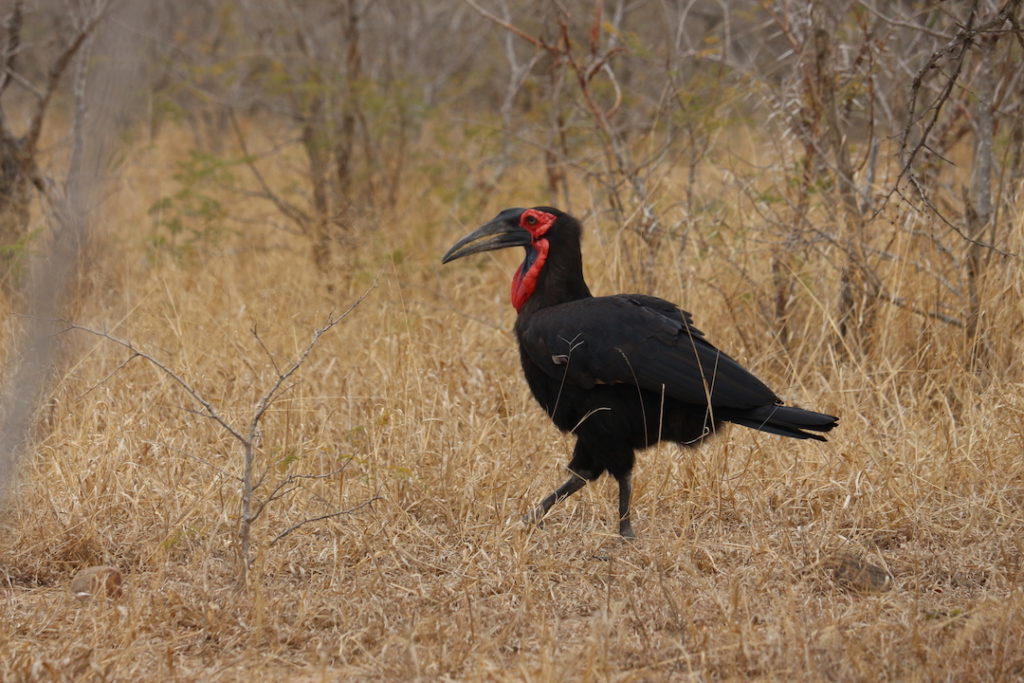 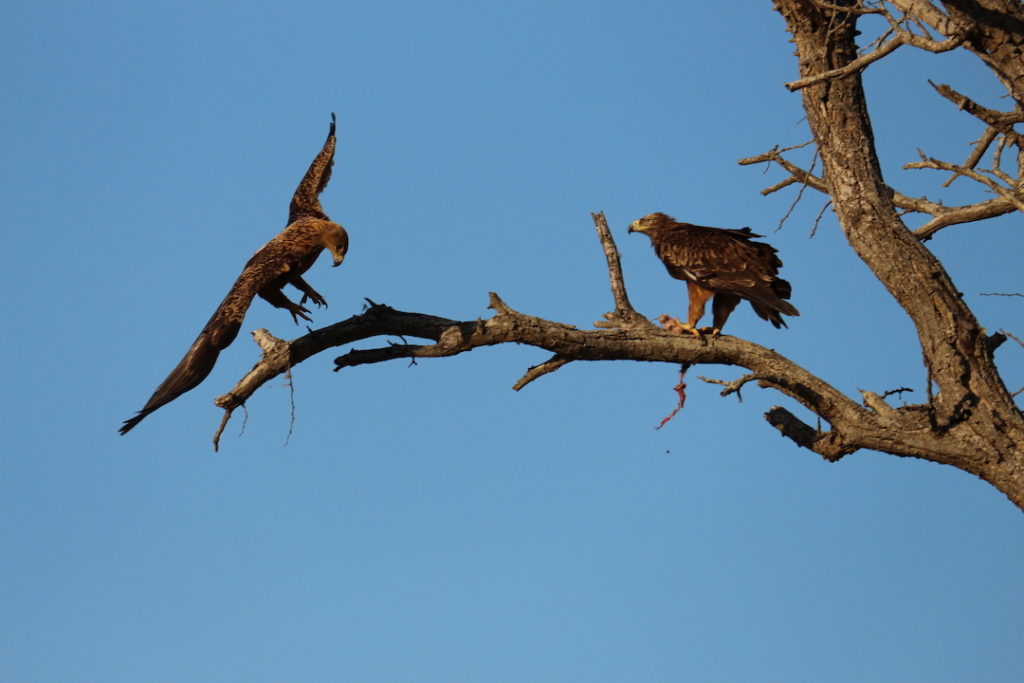