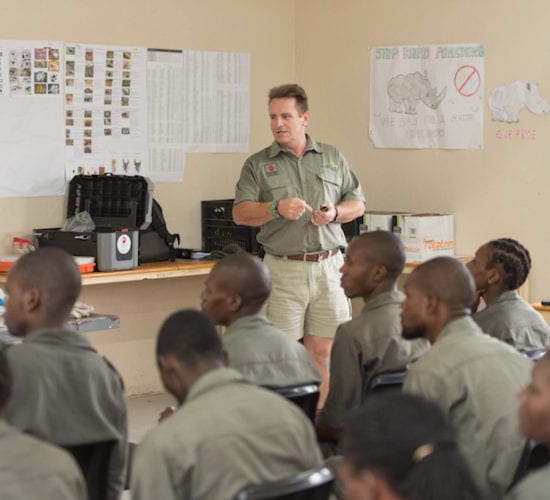 Within the Inspectorate, there are 5 different grades of EMI, each with its own set of legislative powers and duties. To execute their compliance and enforcement functions with national pieces of environmental legislation, field rangers require the set of powers and duties assigned to a Grade 5 EMI. The basic training course curriculum for Grade 5 EMIs has been developed to enable EMI institutions to present the training internally to their field rangers and (once finalized) relevant contracted environmental monitors, or, if they do not have the necessary training capacity, to outsource the training to an appropriate service provider approved by the Director-General.

General mandate, functions, duties, and powers of a Grade 5 EMI

Chapter 7 of NEMA with a focus on S31H (General Powers), S31(I)(3) (Immobilisation of seized vehicle, vessel or aircraft) and S31J (Powers to stop, enter and search vehicles, vessels, and aircraft);

Chapter 2 (Search, Seizure, Forfeiture & Disposal of Property), 5 (Arrest), 7 (Notices to Appear) and 8 (Admission of Guilt Fines) Powers of a Grade 5 EMI in terms of the CPA;

Nominees must meet the following requirements:

Be physically fit to complete the course.

Have a valid Rifle competency from the SAPS.

Member must be a Government Official (Only) 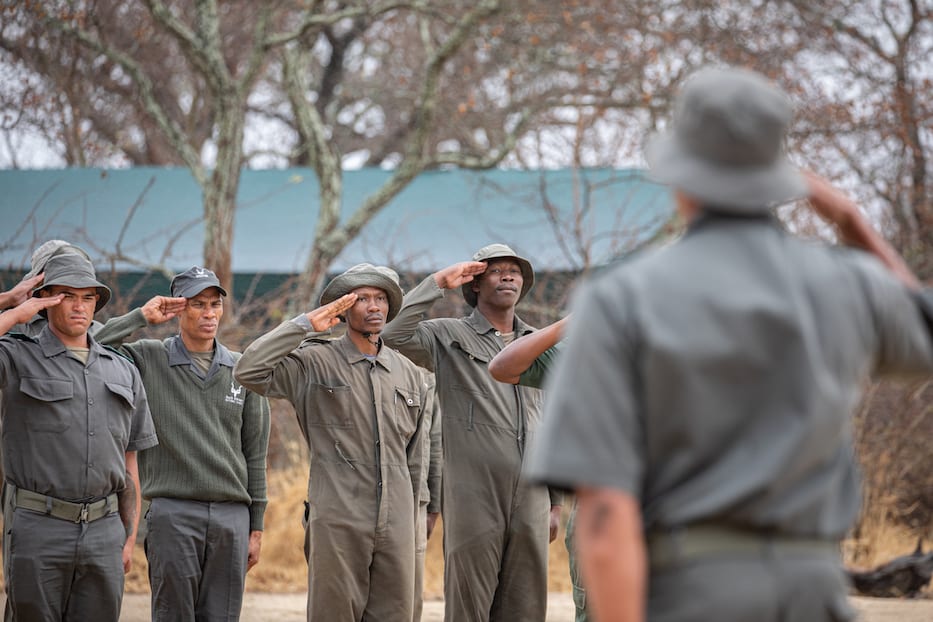 The Southern African Wildlife College offers organisations and or private businesses the opportunity to enrol their staff for training in any of our short courses on the basis of ten people attending as a minimum requirement.

View all our short courses