Committed individuals and organizations make it possible for the College to continue with its crucial task. Their support is a source of inspiration and the College, together with Southern African Wildlife College Trust, is truly grateful to all its valued donors, funders and supporters.

The College extends its sincere gratitude to the following individuals, organisations, companies, trusts and foundations for generously providing the College and its students with financial and technical support over the years.

Conceptualised by WWF SA in 1993 and built on land donated to WWF South Africa by Mr Hans Hoheisen, the Southern African Wildlife College was completed as a result of cooperation between WWF SA, conservation agencies, the international donor community, local companies and individual supporters. Endorsed by the Southern African Development Community (SAFC), the College was established by WWF South African in 1996 and opened its doors to its first students in 1997. It was managed by WWF South African until 2004 after which the task was taken over by Peace Parks Foundation.

A generous grant made by the German Ministry of Economic Cooperation (BMZ) via the German Development Bank (KfW) and WWF South Africa made the construction of the College possible. Kfw has over the years continued its support of the College and a further agreement to commence Phase II of the College’s development was signed in 2014. With KfW’s financial support, Phase II of the College’s infrastructure development commences in 2015 and was completed at the end of 2017. As a promotional bank, KfW supports change and encourages progressive ideas on behalf of the German government. On behalf of its shareholders, the Federal Republic and the Federal States of Germany, it applies its decades of experience to improving economic, social and ecological living conditions at home and abroad.

The Trust was registered in 2000 as the Southern African Conservation Education Trust (SACET) when WWF South Africa saw the need to establish a trust fund in support of the work being done by the College and to promote conservation education across the region. In 2011, the name of the Trust was changed to the Southern African Wildlife College trust (SAWCT) to better align with the College, its sole beneficiary.

Deserving conservation management students at the College qualify for scholarships and bursaries awarded by the Trust, which also awards funding to other priority projects at the College. The primary objective of the Trust is to continue to raise funds to assist the College in perpetuity. The assets of the Trust are aligned with the WWF-SA Prescient Living Planet Fund, its objective being long-term capital growth with a high level of sustainability and environmental integrity. 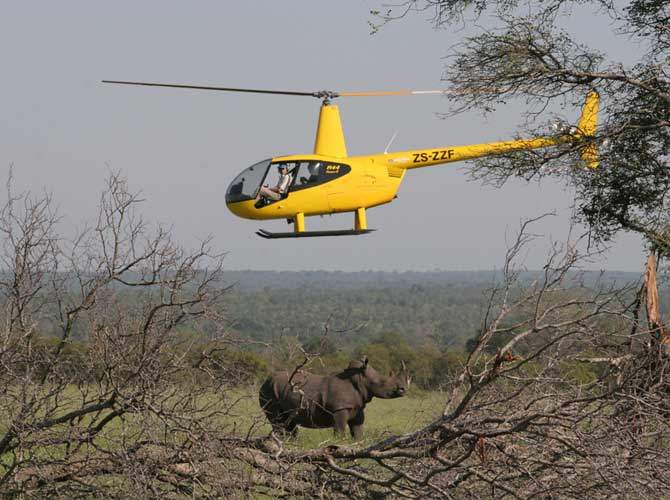 The construction of the College was made possible by a generous donation from the German Government through the Kreditsanstalt für Wiederaufbau (KFW) who has also supported the College’s Phase II infrastructure development. 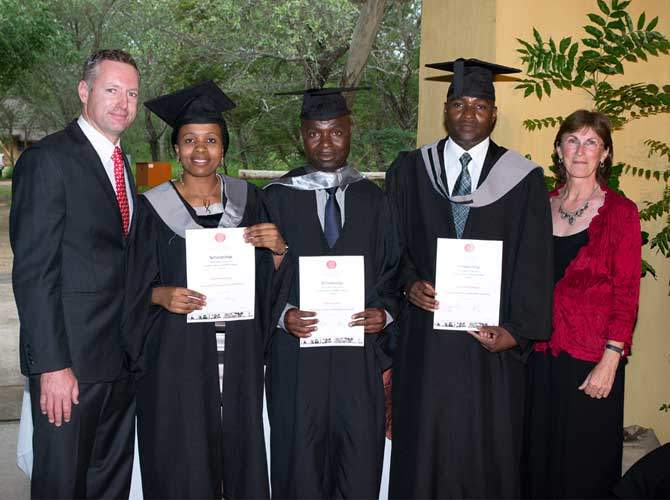 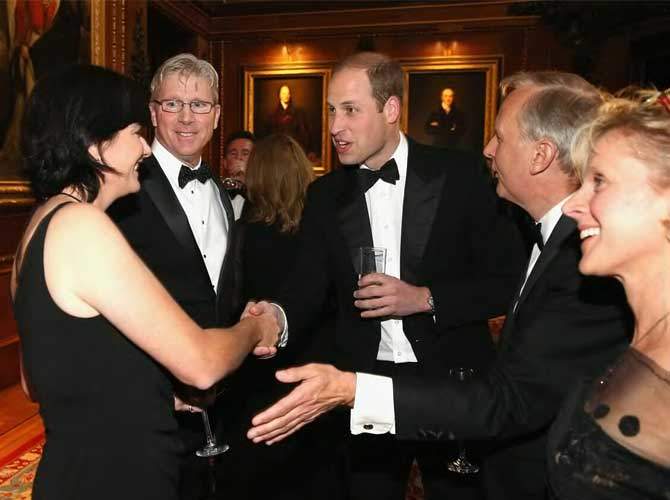 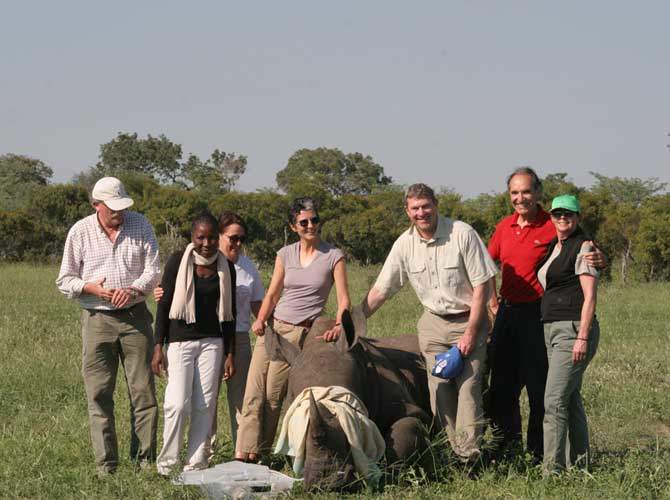 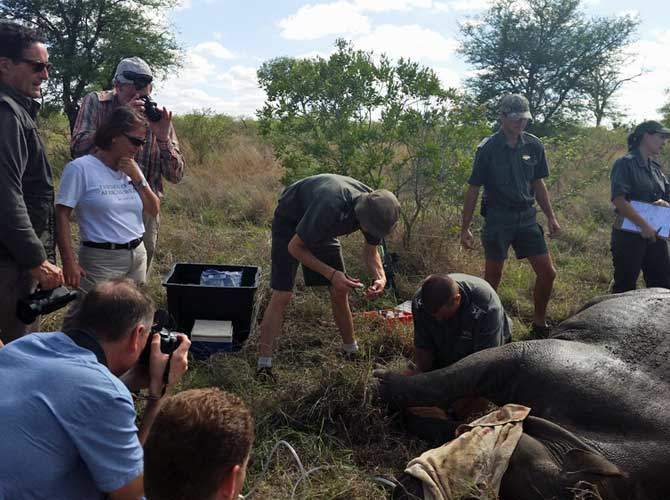 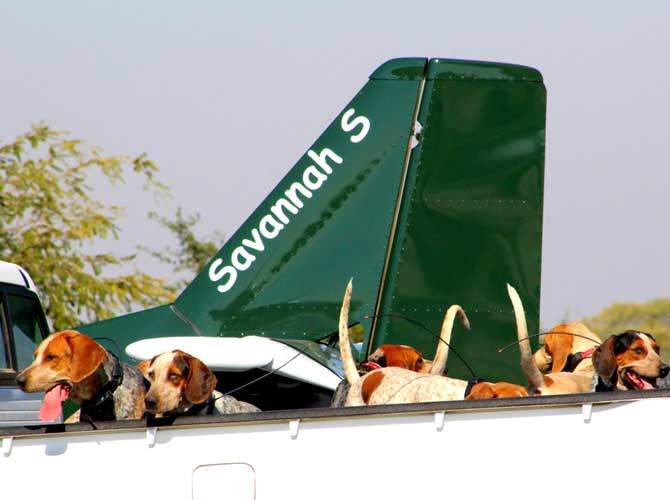 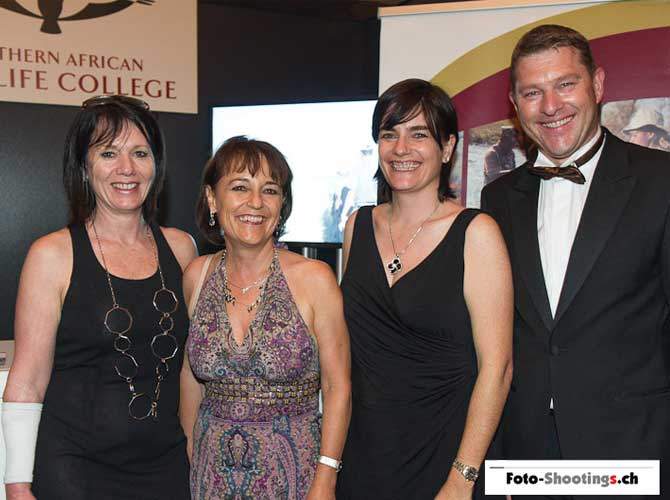 Our mission: Innovating, educating, and empowering to conserve our natural heritage for future generations. Want to support us?

Ambassadors carry our message on a global scale

Are you excited about what we’re doing? Help us spread the word by becoming an ambassador.