A new approach to “Youth Access” in the conservation sector

During 2018, we spent a lot of time obtaining stakeholder feedback on the kinds of programmes we could offer that would lead to job placement. This was largely as a result of the fact that a number of students who completed our SADC programme in 2017 were yet to be absorbed into the industry. In further drilling down, we found that a number of the host institutions are active in nature guiding as opposed to the law enforcement and environmental education, which to date has been the main focus of the Youth Access: Bridging Programme, both for the SA-based programme and for the newly introduced SADC programme

The course feedback from the SADC region suggested changes to the bridging programme with a stronger focus on guiding rather than an introduction to field ranger training. . The department looks forward to reviewing the current programme so that it is more in line with requests from the SADC, which we hope to incorporate in the new programme in 2019.

As such, the department has been engaged in talks with Field Guide Association of Africa (FGASA) and the Tourism Conservation Fund (TCF). The objective is to train more black youth in the guiding industry who will exit as junior guide trainers on completion of their internships thereby also helping to transform and further develop the sector.

As a result of trying to ensure that this programme meets with the needs of the industry, the College only offered one Youth Access: Bridging programme between February and July 2018. Four students from the 2018 class have found employment at Timbavati Nature Reserve with one graduate student having found employment at SANParks. The four students’ names are Ally Mazibuko, Christina Makhubele, Constance Ndlhovu and Rifumo Chabangu.

In addition, the department is currently training 10 youth from the community around Mnisi Traditional Authority. The 10 youth are being trained in Conservation General Assistant Skills Programme as well as foundational communication. United for Wildlife has funded the seven week programme that is scheduled for completion on 14 December 2018.

Below are some pictures depicting some of the programmes implemented by the Community Development and Youth Access department in 2018. 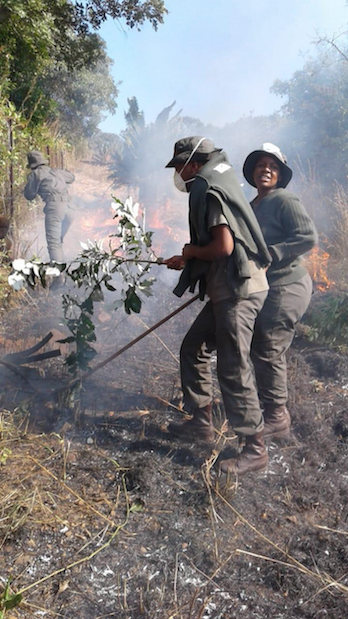 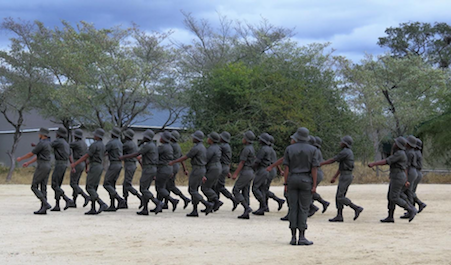 The graduating students of the SA-based Youth Access: Bridging Course 2018 demonstrated some of the skills acquired. 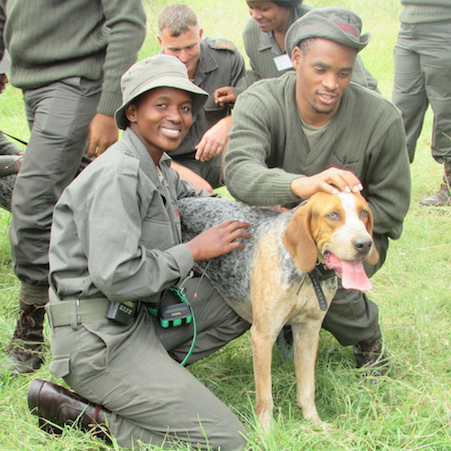 Having established a formal relationship with the Mayibuye Game Reserve (Mayibuye Community Trust specifically) in October 2017, the RISE Unit,…

Early August saw the start of our second Dangerous Site Guide course for 2018. In keeping with the department’s aim…